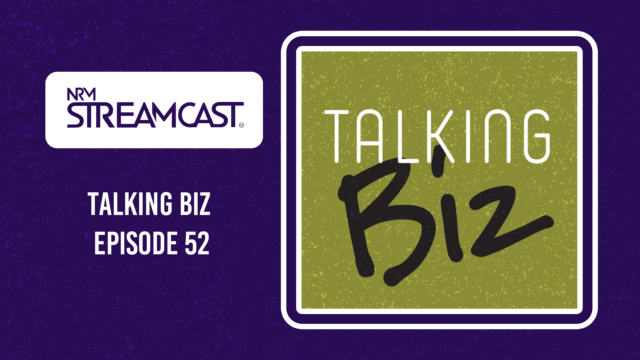 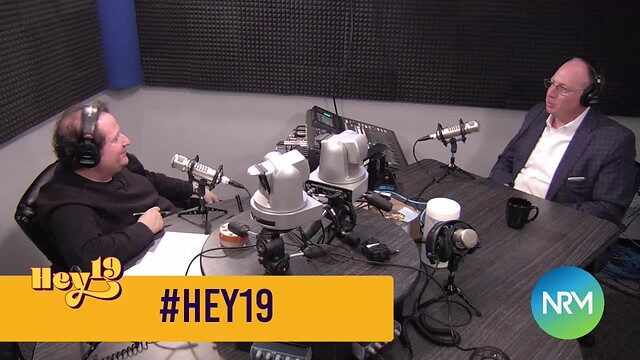 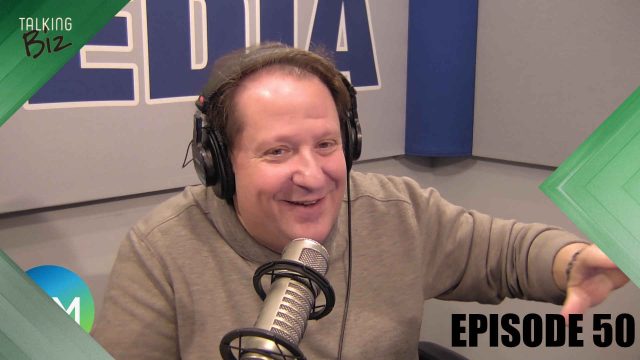 The guys this week discuss downtown area businesses, rent, and economy. The retail stores and restaurants are closing rapidly. Are gyms, hotels, and elder homes being overbuilt? Tune in to find out. 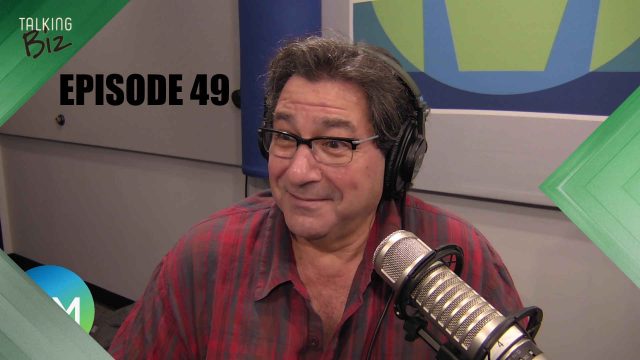 Peter and Paul are joined in studio this week by Paul Schwartz. They talk about disaster relief and the current state of business in Metro Detroit. 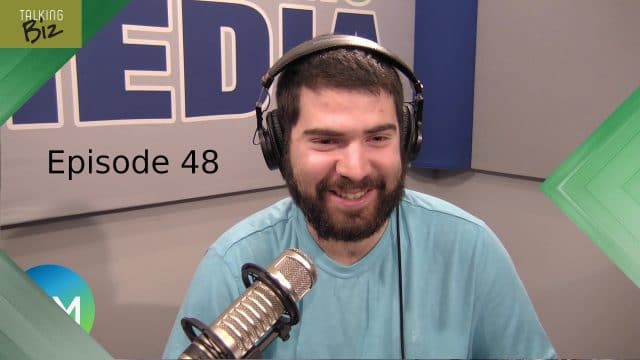 With Paul out, Peter and Ethan are joined in studio by Bud Grell of High Efficiency Power Solutions to discuss the business of batteries, as well as family secrets and the Boy Scouts of America's controversial new name change.

Recognizing digital streaming entertainment was a business sector primed for explosive growth, Paul Bensman had a vision for a new media company in Detroit. This led to the creation of New Radio Media, LLC.

An entrepreneur since childhood, he got his business start in grade school, selling candy to neighborhood children on his driveway in Southfield, Michigan. When disco exploded at the end of the 70s, Bensman and a friend created a mobile DJ company. In college, at the age of 19, he started importing hand tools from Taiwan. At 22, he opened the first Crazy Benzy’s Tools & Stuff store, later franchising Crazy Benzy’s. While spinning records on the weekend and selling tools during the day, he started a limousine company. Bensman was running three successful business ventures by the age of 23.

After years spent learning all aspects of the retail industry, Bensman entered the world of commercial real estate in 1998 with a focus on retail tenants and properties. He started his own brokerage, Locations Commercial Real Estate Services, less than 10 years later. During his time as a broker, he continued to identify trending markets. Bensman started and sold several business ventures, including BDT Lightsource, a successful green energy lighting company he founded to bring cost-saving new technology from China to commercial property owners. Along with running multiple companies, he provided business coaching and consulting.

In 2012, Bensman began hosting a successful business radio show called “Bensman Biz” on ESPN Detroit with his long-time friend Peter Perlman. The show advised listeners on how to start, run and market a business.  “Bensman Biz” has now been re-imagined as “Talking Biz” on New Radio Media’s Business Channel.