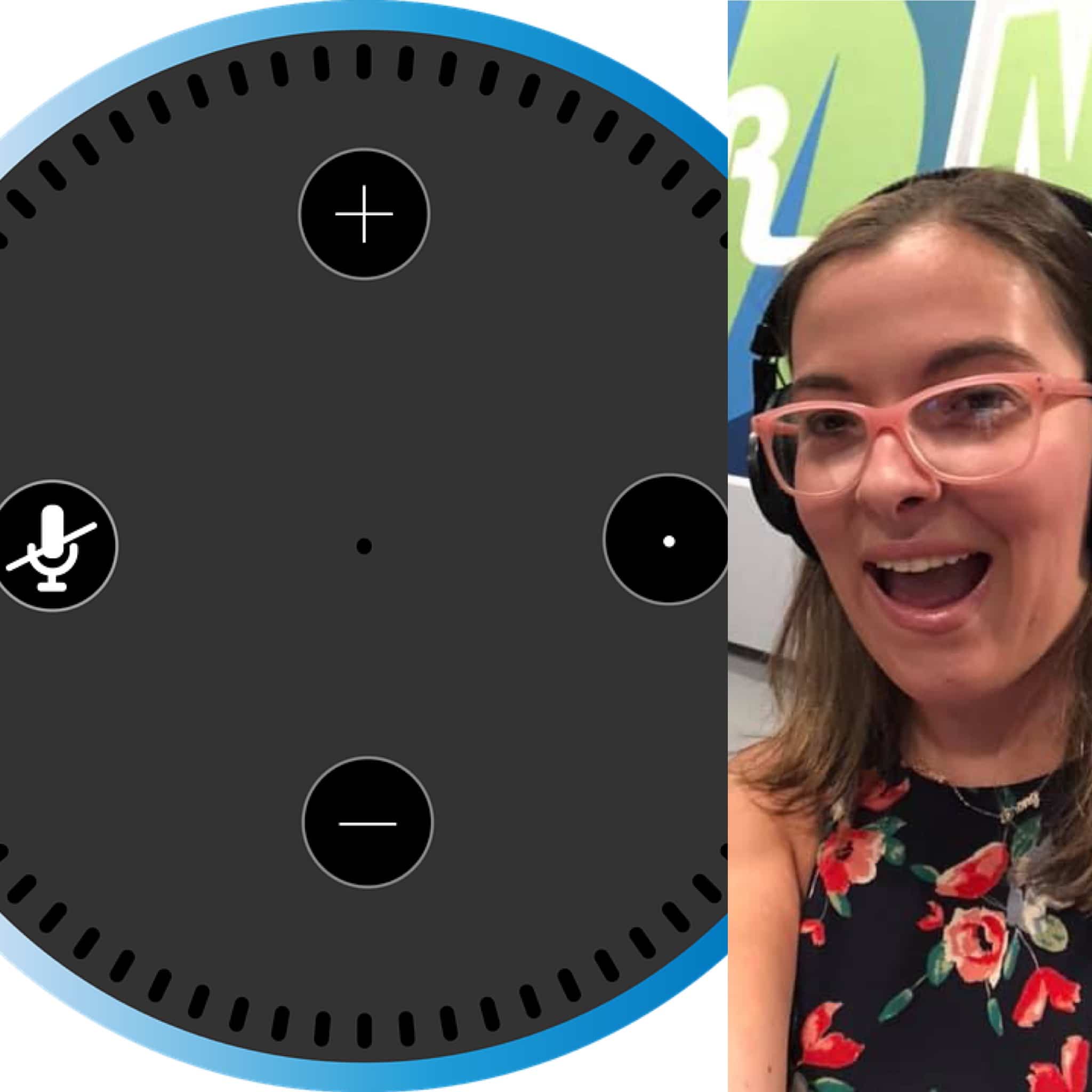 Alexa… What Do You Think of The Bachelor?

What is the Bachelor?

The Bachelor, a show that has been on for the past 18 years with 23 seasons under its belt, had its long-awaited premiere this week. Pilot Pete, our new bachelor, was gearing up for takeoff but was stalled when the last limo pulled up. None other than his recent ex Hannah Brown stepped out.

Best for last? Or a production stunt to keep the drama alive?

Do You Think This Season Will Be the Most Dramatic?

Chris Harrison’s famous line “the most dramatic season…” has been holding true the last few seasons. Maybe it’s because of the drama that has been planted, or maybe it’s the young contestants’ immature ways. Don’t get me wrong, I love the show as much as the next person, but after listening to the podcasts and hearing behind the scenes scoop, it makes you wonder how “real” this reality show really is.

The Bachelor feels as though it’s split between gritty reality and a sultry soap opera. So much of what goes on in the episodes feels planned, especially with ex’s showing up and the overly drawn-out drama. Many of the scenes we see with the incessant tears, fights, and “I love you’s” basically come from the contestants being grilled behind the scenes.

They aren’t allowed to have electronics, magazines, books, or pretty much anything that would be a distraction. So essentially, they are stuck with their thoughts and, even worse, each other. If you have a good imagination you could easily make yourself fall in love with anyone or become paranoid by anything.

A fact I recently learned is that they are contracted for two years and if they want you on during that time you really don’t have a choice. Could Hannah’s appearance have anything to do with her contract and wanting to be on Dancing with the Stars? These decisions aren’t her own but are left to the heads of the show.

👏Do you think Hannah should get the credit for the ratings uptick? ✨ (📷 @enews ) #thebachelor #thebachelorette #hannahbrown #peterweber #bachelornation #love

I may be more skeptical than I used to be, but I still find the show interesting, and that interest is what makes me tune in every season. Maybe the producers are somehow behind my decision?

I guess we will never know.