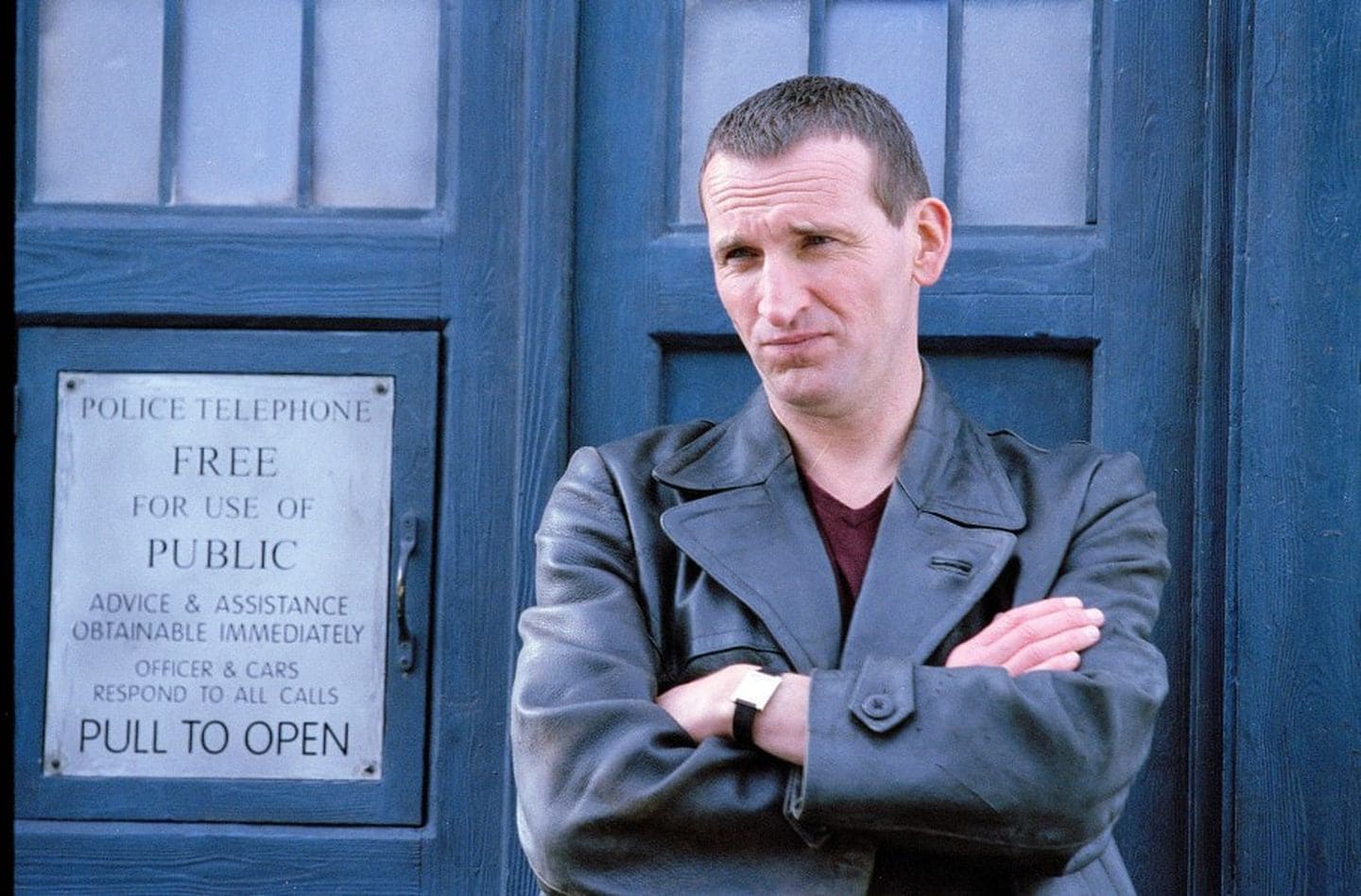 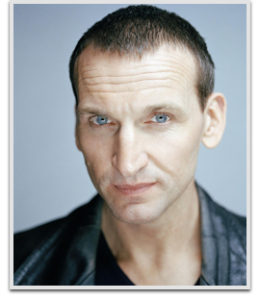 Emmy award winner Eccleston is best known for his work as the 9th Doctor on the global BBC phenomenon Doctor Who, with several appearances on hit shows and films like Heroes, The Leftovers, and Thor: Dark World. The British actor is also skilled in theater, performing the title roles in Macbeth and Hamlet, as well as appearances in Miss Julie, A Doll’s House, and Antigone.