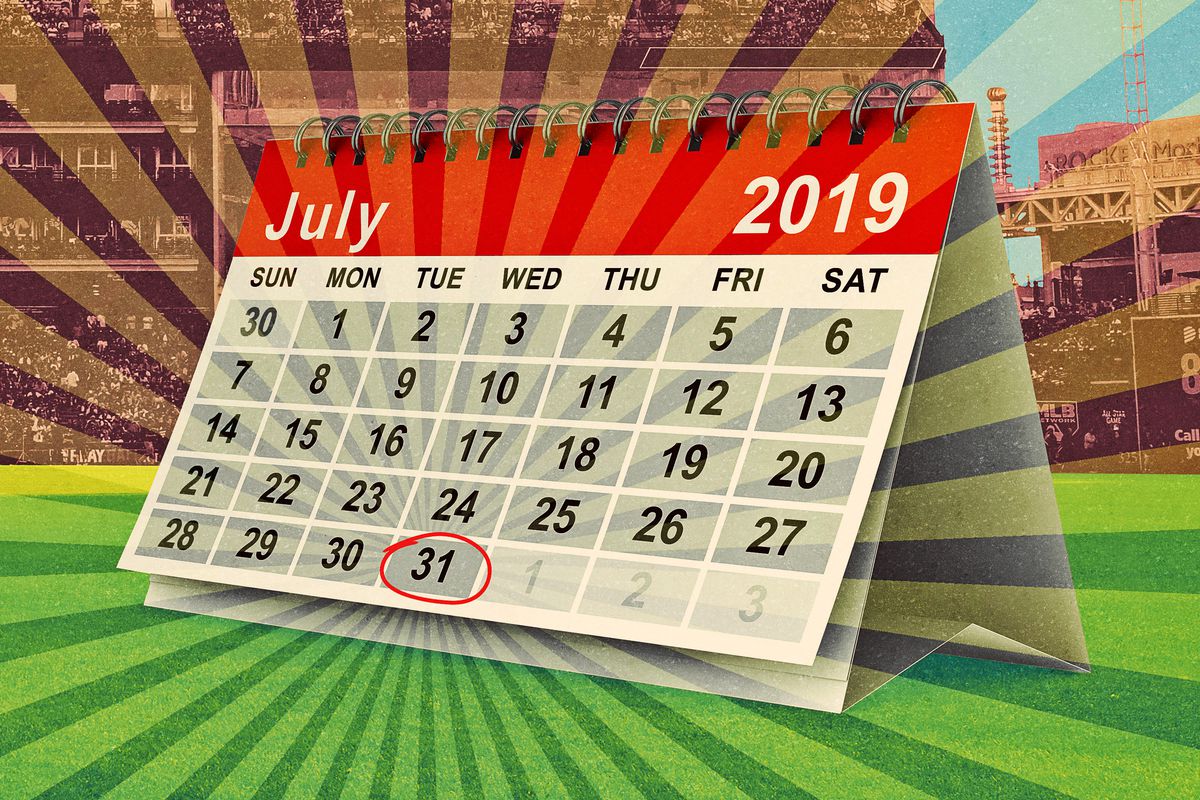 The 2019 MLB trade deadline is now behind us and the final push to the postseason is here.

The final day of the MLB trading season came and went despite big names like Madison Bumgarner, Noah Syndergaard, Zack Wheeler, and many others finding themselves wearing the same uniforms after the 4pm deadline passed.  Even with the majority of big names staying put, there was a lot of movement and a few shockers along the way.

For teams in the hunt for the postseason like the Astros, Indians, Braves, Nationals, and Cubs, the moves they made look to strengthen their club’s case for a positive run over the final few months of the regular season.  While others such as the New York Yankees, Boston Red Sox, St. Louis Cardinals, and Minnesota Twins didn’t make much of any noise to bolster their rosters.

Every year at the 4pm deadline, fans await to hear if there were any trades put into the system last minute.  While the majority of this year’s trade deadline saw players like Shane Greene, Tannar Roark, Nicholas Castellanos, and Martin Maldonado, their expected departures didn’t stun anyone. Perhaps the one name that shocked the baseball world was Zack Greinke.

Greinke to the Astros

Greinke, who had pitched earlier that day for the Arizona Diamondbacks against the New York Yankees, found out after pitching five innings that he’d been traded to the AL West leading Houston Astros.  Houston now has, in my opinion, the most formidable 1-3 punch in their rotation with Verlander, Cole, and Greinke.  As a result of this trade, Houston sent prospects 1B Seth Beer (No. 3), RHP J.B. Bukauskas (No. 4), RHP Corbin Martin (No. 5), and infielder Josh Rojas (No. 22) to the Diamondbacks.

Other notable moves from yesterday included:

Fan bases will look and analyze the moves made, or not made, by their teams. It’s quite clear there were winners and losers of this year’s trade deadline. Will the eventual 2019 World Series will be determined by one of these moves? Only time will tell.