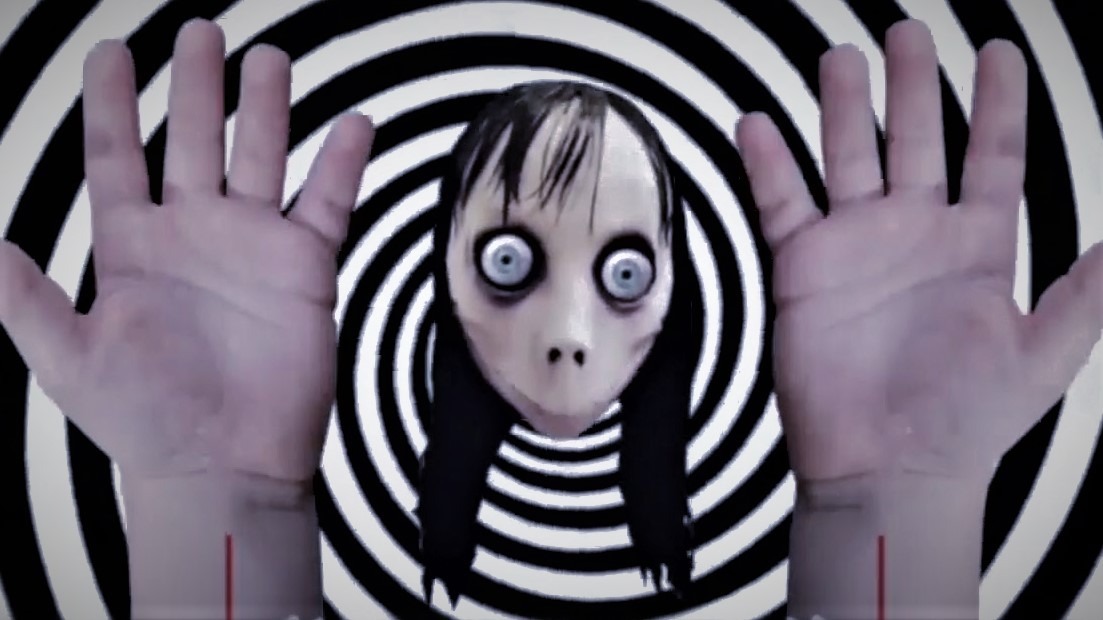 Folklore and fairytales may not seem so ancient once you see the sinister smile of Momo, the newest edition to the band of frightful internet sensations. 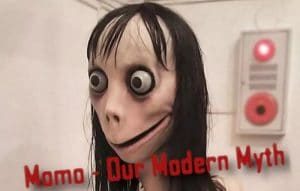 Momo is the new modern myth

Before internet and television, old-fashion ghost stories thrived. There was no scientific research to disprove the existence of creatures like the Jersey Devil or good ol’ Big Foot, and accounts of their existences were passed down through storytelling for hundreds of years. Myths and legends had roots in morals of the time. Society used fairytales and folklore to entertain and educate. Stories by The Brothers Grimm and Giambattista Basile told stories with a purpose, a warning that bad things happen to bad people.

But what about modern myths? It’s a big unlikely to think that a wicked witch is hiding in a candy house somewhere in the woods of your backyard, so it takes more than just a scary story to freak out contemporary audiences. While there are many case files on popular myths that are yet to be officially closed, modern society can find peace in knowing that the availability of technology and media “protects” them. There’s a ghost in your house? Call the cops. An angry witch tries to eat you for dinner? Post about it on Facebook.

But what can we do when the internet becomes home to the terror? The place we find comfort in endless information may be where the real horror is hiding. The recent uproar over Momo, the bird-legged killer of children that lives in screens, has had parents around the world panicking.

Japanese artist Keisuke Aiso is the real man behind the myth. He unintentionally gave life to the Momo hoax after creating a sculpture based on a Japanese ghost story. Of course, Aiso meant to scare people with his frightful creation, but he never meant for it to go as far as it did. Over the past couple years, the Momo Challenge has gained attention worldwide. “Players” find hidden messages in online videos and television shows, asking them to commit some sort of violent or dangerous act, eventually leading to the player’s suicide. While there aren’t any definitive cases where Momo was to blame for a death or violent act, there are plenty of rumors that come from all over the world, making it a prime nominee for modern myth gold.

Much of the Momo material appears in entertainment and media aimed at young viewers, and because its can be random and hard to monitor, parents began having full-on panic attacks. But who can blame them? There is already an innate parental fear of not being able to protect one’s children, but with the endless supply of information oozing from computer and television screens, it can seem almost impossible to guarantee a child is safe from harm even inside the home.

Momo isn’t the first instance where an internet sensation has caused worldwide moral panic. In 2009, the fictional character Slenderman, gained fame from its horrifying image and tales of child abduction. The Blue Whale Challenge, which originated in Russia in 2016, was an internet craze among young users which reportedly is to blame for hundred of suicides.

This domestic demon isn’t just giving kids nightmares, Momo is terrorizing parents as well. For someone who is used to internet spam, its easy to ignore and even laugh at the Momo pandemic, but this true tale of terror really does have power. Momo has become the newest member of modern internet myths. Like hundreds of fairytales before it, Momo has the full package; a horrifying ghost with giant eyes and chicken legs, a perfect hiding place in your television and computer, and the desire to inflict horror and violence on anybody willing to listen to it.

There is a moral to this story. The internet gives us the power to expand our knowledge, to hear and see things that are happening all over the world. But this web of information and entertainment is more powerful than many of its users think. All it takes is a spooky picture and a rumor to create worldwide terror. Its important to be critical, not just to information from the internet, but to all information received in our everyday lives. It our personal duty, as recipients of the facts and fictions of media, to distinguish the truth in the millions of messages received daily, and to keep the kids safe from Momo!

Do you like creepy stuff as much as I do? Check out some of my other blogs here!