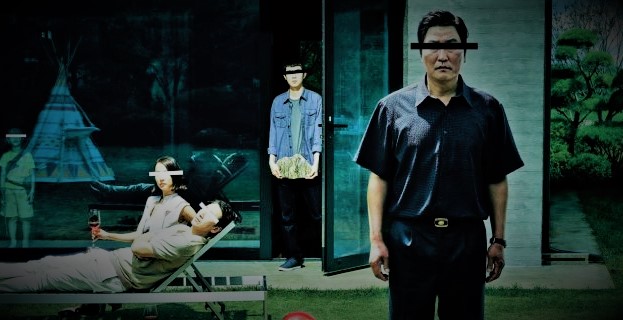 Korean Film – Tearing Through The Competition 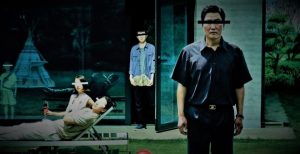 Parasite is a Korean masterpiece

The Korean horror genre has stolen my heart, mercilessly eating it and turning me into a bloodthirsty zombie with an insatiable appetite for more. Korean film is slowly creeping its way to cinematic excellence, crafting distinctive works that have only recently begun to receive the admiration it deserves.

2019 marks the 100th anniversary of the Korean film industry, and what better way to celebrate than unanimously voting a Korean dark comedy as the winner of this year’s Cannes Film Festival’s highest honor. Parasite, written and directed by Bong Joon-ho, outshined 50 other films including Quentin Tarantino’s Once Upon a Time in Hollywood and Jim Jarmusch’s The Dead Don’t Die.

Though my love for the genre only began a few years ago with the release of Train to Busan in 2016, I have come to find that Korean horror stands proudly apart from those of other cultures. For someone not so deeply charmed by the horror genre as I, the zombies and ghosts of Korean horror may seem cliché. But hidden behind its seemingly simple milieu slithers a deep and gloomy anecdote.

An abundance of historic and cultural illustrations can be found deep within the content of most Korean horror films. Aspects of the country’s extraordinary history is presented in modern film alongside both familiar and bizarre cinematic devices. “The Female Ghost” paradigm symbolizes the oppression of femininity in the Korean culture and the malicious consequences that befall those who attempt to preserve it. The Hole and A Tale of Two Sisters demonstrate what horrors can ensue when the hierarchical standards become unhinged.

Revenge is another hefty driving force behind many Korean films. A history of social unrest, war, and political volatility cultivates itself into the storyline of Korean film and art. The Vengeance Trilogy exemplifies the fight for reprisal and hope for redemption.

While zombies, violence, and ghosts may shroud the weightier narratives of Korean horror films, the Korean film industry creates an informative and entertaining experience that conveys essential qualities of its culture. Although I tend to lean more towards the grim and gory, behind almost all films produced, written, and directed with influences from Korean culture there is an abundance of unusual and thought-provoking stories to be told. The rise of Korean film is tearing through the competition, proving itself to be unparalleled in the modern cinematic world.

You can check out almost 200 Korean films for free on the Korean Classic Film channel on Youtube here!

Tell me what you think! Leave a comment below! And check out my other blogs here!