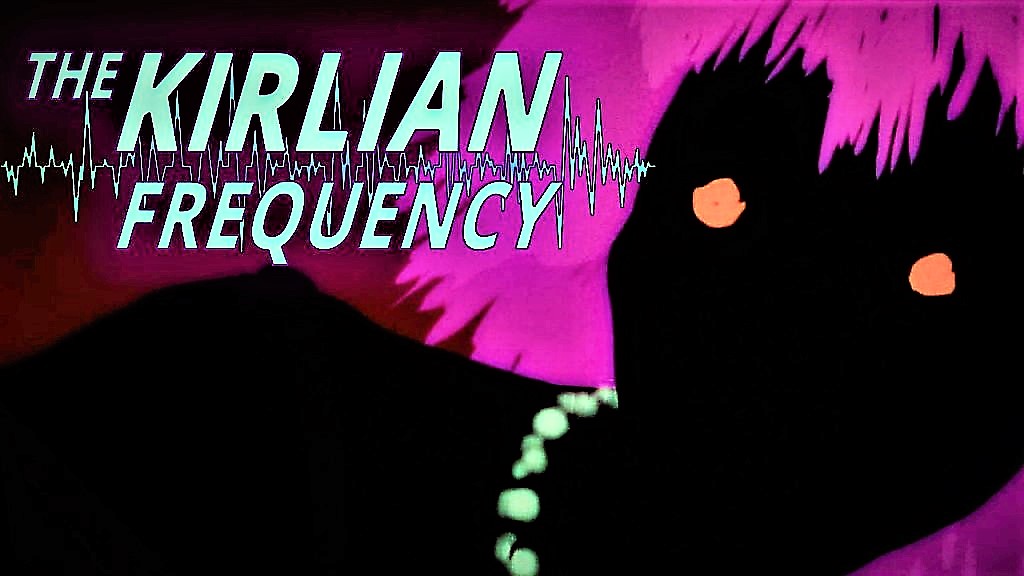 Close your windows, lock your doors. You never know what dangers may be lurking in the dark when tuning in to the Kirlian Frequency. 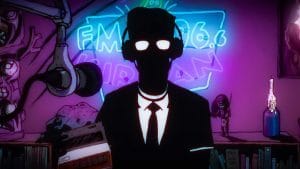 Welcome to Kirlian, a town haunted by curious creatures and eerie spirits. Feel free to tune in, but don’t expect to leave anytime soon.

The spine-chilling hidden gem of Netflix is perfect for all lovers of the late-night heebies and jeebies. The Kirlian Frequency gives viewers a tour of the haunted purgatory of Kirlian, a city based in modern-day Argentina. The series illustrates the seemingly normal lives of the residents who know not to venture out after dark. But keeping watch all night, every night, a ghostly disc jockey broadcasts to local listeners from the Kirlian radio tower, informing citizens on the strange and unexplainable things happening around them.

Everything about the city of Kirlian is “normal”, with angry neighbors, persistent creepers, and even an irritable grandma that yells at teenagers. The stories are built upon old-time classic folklore and urban legends experienced by contemporary characters. But it isn’t just the obvious “scary stories” that make the series so chilling — it’s the illusion that these events could be happening in your town too.

The city of Kirlian can’t be found on any modern maps. Those who live there are the only ones who know about it and seem to have hard time leaving once they’ve arrived. The radio DJ plays the role of watchman over the town at night, when spirits and monsters roam freely. It’s hard not to feel a sense of intimacy and relationship with the lone DJ as he broadcasts to listeners in the isolated city.

The sound scape and design of Kirlian Frequency is unique and unnerving. Scratchy audio and 80’s style music pair perfectly with the ambience set into place by the jagged two-dimensional animation. The combination of audio and visual is ambiguous, making the viewer question what exactly they are seeing and hearing. Although the Netflix edition of the series is dubbed, producers utilized the vocal characteristics of each voice actor to emulate a sense of dread in the most believable and creepiest way possible.

Every episode is quick and to the point, making it difficult to not watch the next one immediately after the credits roll. The entire series barely reaches 50 minutes, so it’s perfect for midnight-hour entertainment. Although I wouldn’t suggest the series to anyone prone to nightmares, The Kirlian Frequency isn’t just for lovers of horror. The messages behind the stories are timeless and relatable, save for the vampires and werewolves. The ingenious audio and visuals can be appreciated by any lover of the new and novel.

So, turn off the lights, make sure to lock the door, and check that there aren’t any creatures lurking around in the dark outside before tuning in. Be at ease knowing that there is someone out there keeping watch all night from a secluded radio tower somewhere in the darkness. But never forget that things in your town may not always be as they seem.

Like reading about all things creepy? Check out some of my other blogs here and let me know what you think!