Here’s a guide for what to watch in the sports world this upcoming weekend. 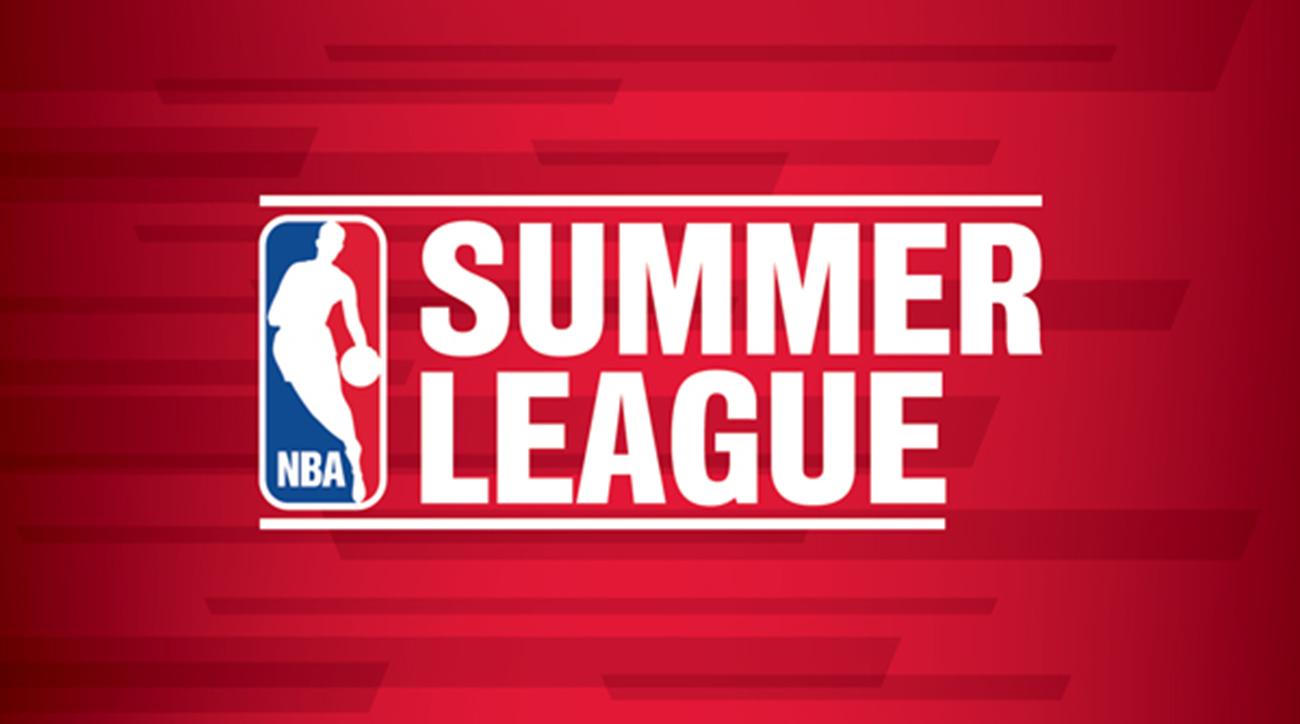 Live from Las Vegas, it’s the 2019 NBA Summer League with all 30 NBA teams and 2 international teams (China, Croatia) in action.  NBA fans will be given the opportunity to watch their favorite teams’ young stars in action for the first time.  The highly anticipated debuts of Zion Williamson (NOP) and RJ Barrett (NYK) take place tonight at 9:30pm, when the former Blue Devils face off against one another on ESPN.  Entering the beginning of Summer League play, the New York Knicks open with the best odds to win the Summer League title.  While every team is aiming to improve and develop, the chance to win a Summer League title is also on their minds.  After playing their scheduled games, the top eight teams will be put into a bracket and participate in a single elimination tournament with a chance to win the 2019 NBA Summer League championship. 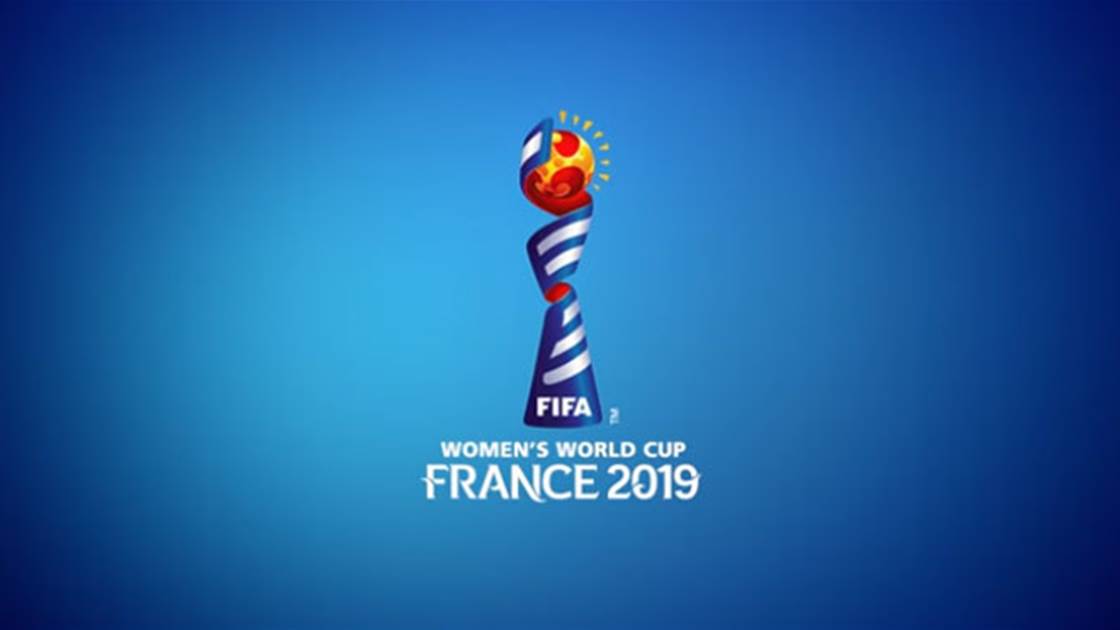 The 2019 FIFA Women’s World Cup will be coming to an end this weekend, as both the 3rd Place and Championship games will be taking place.

Entering the Championship game off of a 2-1 win over England, the USA will be looking to win their second straight World Cup title. Megan Rapinoe is expected to be back for the United States after not playing in the semi-final match against England.  Meanwhile, the Netherlands are entering the championship game off of a goal by Jackie Groenen in the 99th minute of the match, leading to their 1-0 win.  Sunday will mark the first time that the Netherlands will participate in a World Cup Championship match. 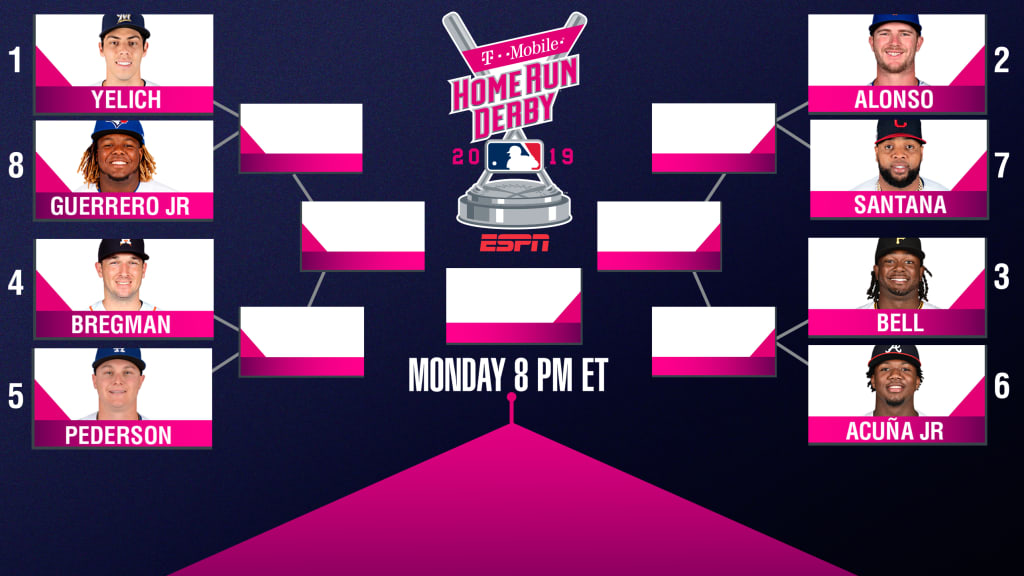 Leading off the 2019 All-Star festivities will be none other than the 2019 Home Run Derby.  This year, the field of 8 features a good crop of young sluggers, including Vlad Guerrero Jr., Pete Alonso, Josh Bell, and hometown Indians’ first baseman Carlos Santana. We now know the first round matchups for the derby.

The winners of each matchup will then be paired up as follows:

The final matchup will be the winner of the second round matchups.

So if you’re looking for something to watch be sure to check out these events throughout the weekend!