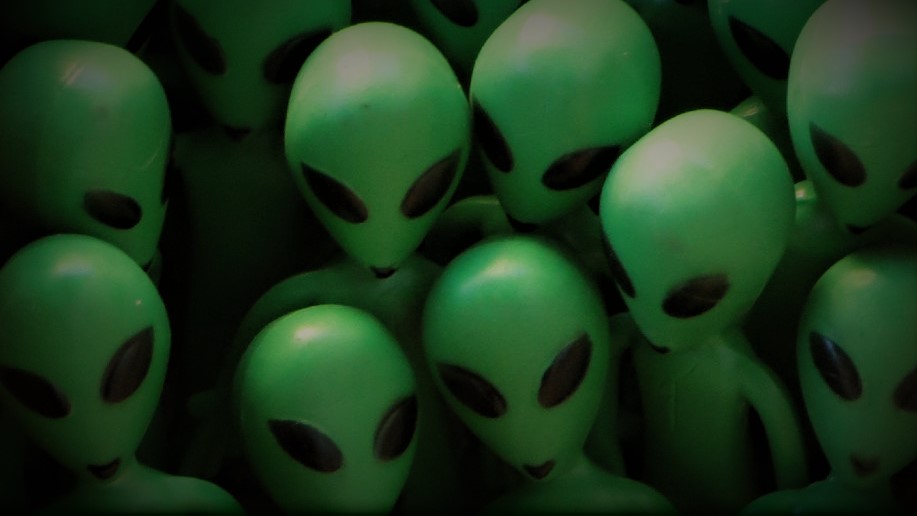 Beam me up Bobby. The Bob Lazar doc is out of this world

The existential questions of “Who are we?” and “What is our purpose in life?” have guided and misled civilizations for thousands of years. Netflix’s documentary, Bob Lazar: Area 51 & Flying Saucers, attempts to decode the secretive information surrounding extraterrestrial encounters and the U.S. government’s efforts to keep it all on the hush-hush.

The documentary is constructed as a trippy late-night-stoner-flick with little credible information and a lot of enigmatic Hollywood frou-frou. The opening shot is straight out of an acid trip, accompanied by producer Jordan Corbell’s eloquent blibber blabber about creative forces and the forging star particles with our bodies’ molecules. The theme of the film is equally mysterious as it is sporadic, but the story goes far beyond that of a mockumentary.

The documentary is part of Jordan Corbell’s investigative film series Extraordinary Beliefs, which touches on subjects from the hunt for Skinwalkers to government conspiracies. The newest addition of Bob Lazar’s documentary fits right into his thesis of worldwide intrigue on alien races and their alleged interactions with Earthlings. His site claims Bob Lazar: Area 51 & Flying Saucers to be the #1 documentary in all territories nationwide but will doubtfully be making headlines any more than the recent episodes of Ancient Aliens.

Just a bit of background; Bob Lazar became popular in 1989 after he appeared on an investigative news report on government meddling’s with alien spacecraft in a concealed hanger in the Nevada desert. The reports came at a time when space exploration and information sharing was reaching its cusp, so his claims spread like wildfire worldwide. Lazar alleges the United States government had acquired nine working alien spacecrafts along with the knowledge of advanced alien propulsion systems and technologies.  Since then, Bob Lazar and his bewildering claims have come under considerable scrutiny from the public as well as government agents and the FBI. Corbell’s documentary features interviews with Lazar, award-winning reporter George Knapp, and many others involved as they work to dissect the strange events surrounding Area 51.

The film slowly orbits around being a true investigative documentary but ends up more like The Staircase of extraterrestrials. Lazar seems very credible one moment until he begins to repeat phrases word-for-word to different people as if he thought about these things too much before bed every night. The scattered thrush of unorganized information presented in the documentary doesn’t help Lazar’s claims either. Instead of confronting the facts of one side than another, the film jumps from one unrelated interview to the next, leaving questions unanswered until 20 minutes later.

From a production aspect, the flash images of aliens and ominous music make the story too exaggerated to be taken seriously. Mickey Rourke’s narration throughout sound like a fireside sit-down with Yoga Ron from Parks and Rec. The documentary ends with not much of a call-to-action, rather a moral that you either believe or are too ignorant to understand.

While the film might make you want to smoke a doobie and attempt to contact our space neighbors, it’s not going to enlighten viewers as presumably intended. Lazar’s main argument that all earth inhabitants have the right to know what the government knows about our solar system is gratifying but it won’t get him much farther than phenomenally conventional documentary on Netflix.

Have any comments? Tell me what you think!